The Waverley Basketball Association are pleased to announce that Renae Mokrzycki and Dexter Kernich-Drew have re-signed for the 2022 NBL1 season.

Renae a crowd favourite, had her strongest season at the club in 2021. Renae lead the team in rebounding and scoring last season. Renae is hoping to build on a fantastic 2021 season! Renae will also be head-coach of our VJBL Under 20-1 Men’s team.

Dexter Kernich-Drew a former Junior at the club will also return next season after having a strong 2021 season. Dexter led our scoring averages last season averaging 24 points per game, and shooting well over 50% from the three point line. Dexter is looking to build on this effort and help lead the falcons into a finals run. Dexter most recently played in the NBL last season for the Sydney Kings. 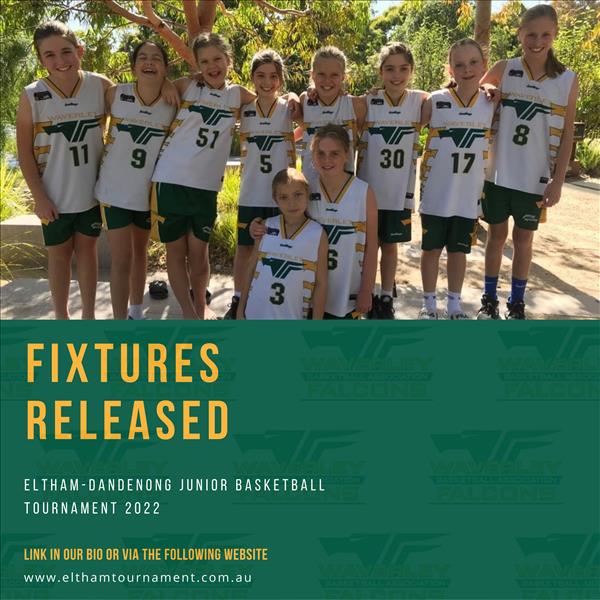 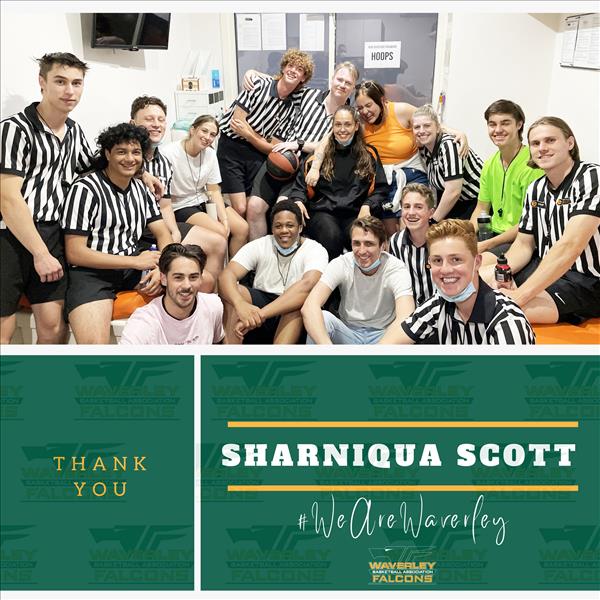 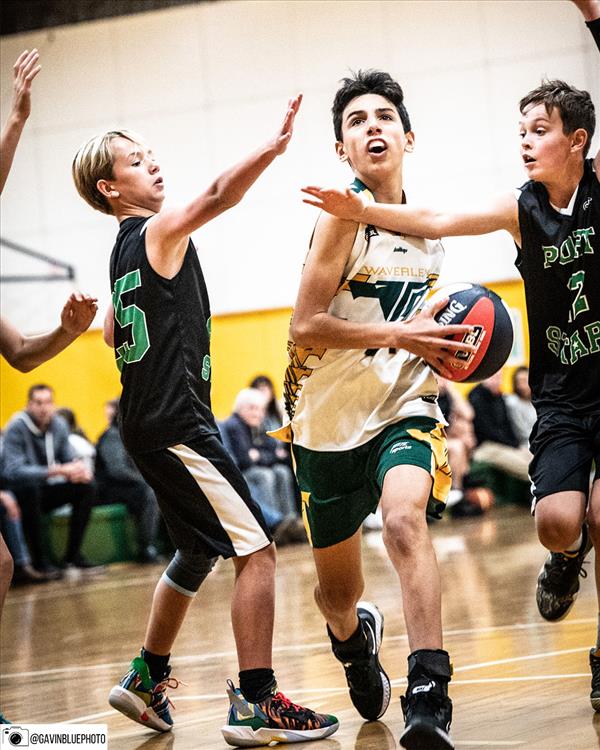 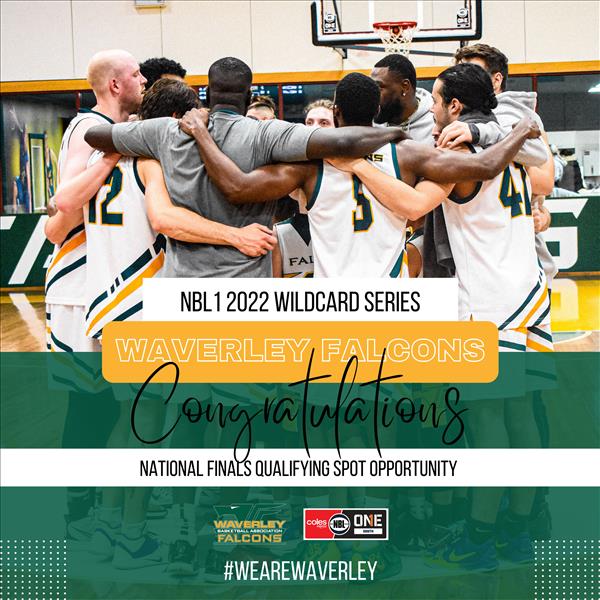