Due to the high number of Falcons teams playing in the Southern Peninsula tournament, and the Ashwood Fun Day using the stadium's main car park on Saturday, the Falcons Registration and second uniform day has been postponed until the following Sunday, November 24.

Please note we are anticipating the next shipment of shorts before the end of this week, however we have confirmed with both the VJBL and Southern Peninsula tournament organisers that Falcons shorts are not compulsory at games this weekend. Players who do not yet have Falcons shorts will still be able to play. 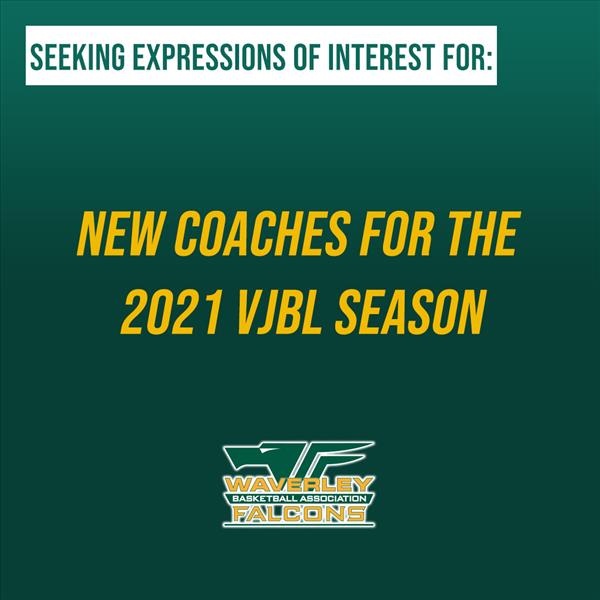 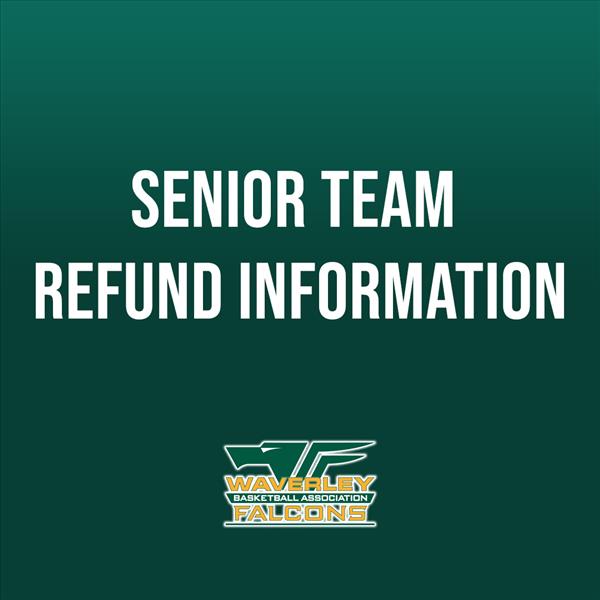 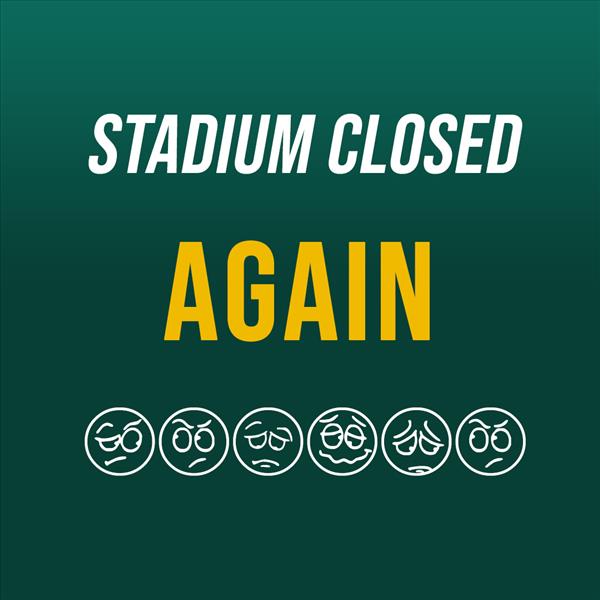