All Finals will be played over two weeks as an Elimination Knock-Out Series.

Winners play in the Grand Final

Players must play a minimum of eight(8) games to qualify to play finals.  Byes count as games played.  Please CLICK HERE  to view your team's qualification lists updated after every game.

Players who have missed games due to injury need to apply to WBA (via their team representative) with a medical certificate covering the games missed to be considered for finals qualification. Applications need to be submitted at least 48 hours prior to the team's first finals game.

In the case where a team has only five players qualified for finals, the team must contact the administration of the WBA via email to seek permission for the next most qualified player to allow the team to have six players for the final. This action must be taken more than 48 hours prior to the game and the competition administrators will review each individual request carefully.

Players who have only participated in four or less games for the season, and players who are not completely registered on the official team lists will not be permitted to assist in finals as per this rule above.

Schedules will also be updated on the fixture page within 48 hours of your last regular season game and an automatic text message will be sent to team representatives.

Curious to see who won the Grand Final in your division?  Click below for final ladders and Grand Final results 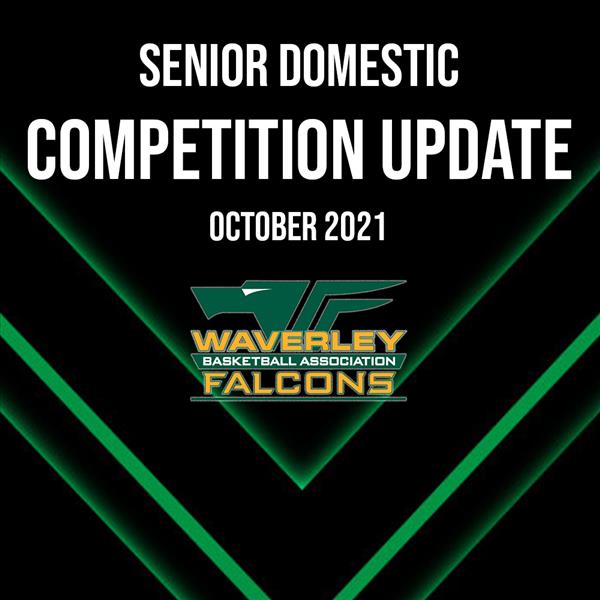 Senior Competitions UPDATE        The current return to sport date is projected to be early November, ... 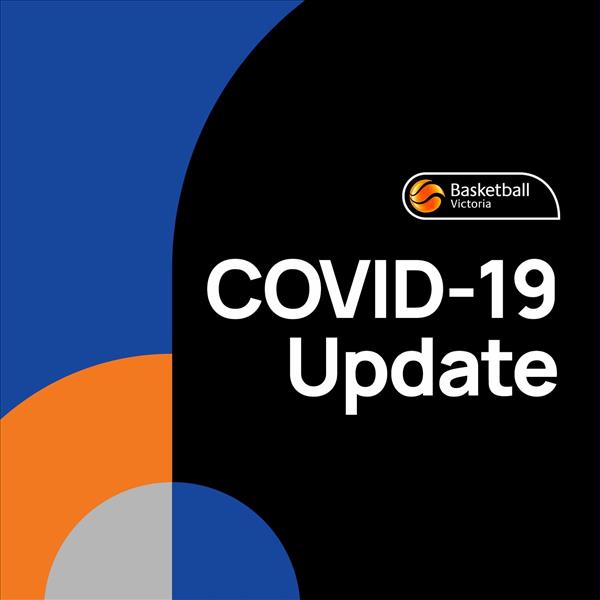 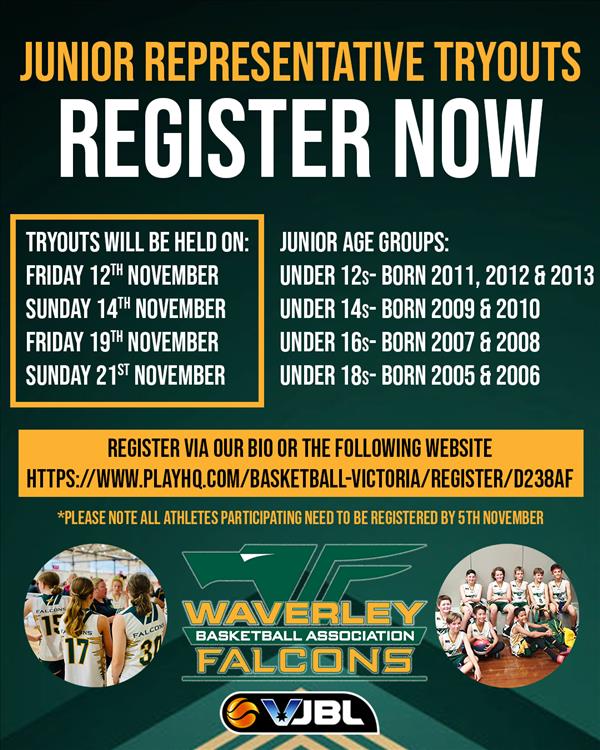 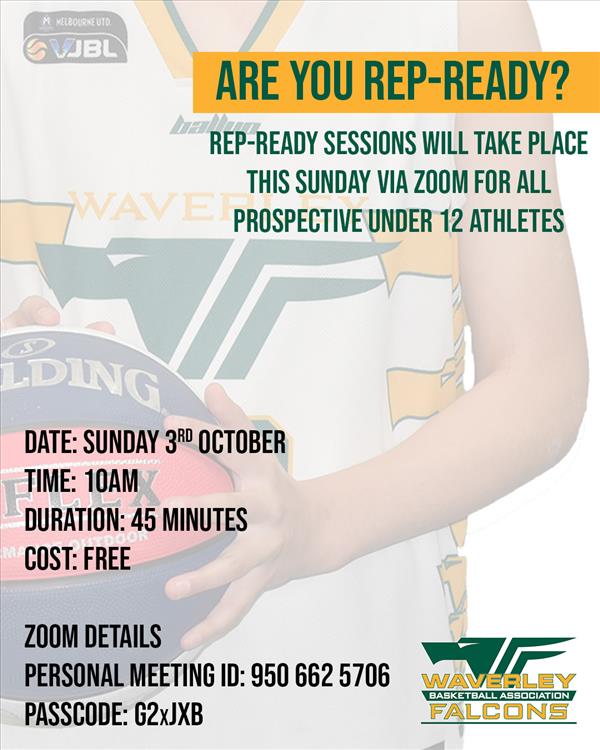 Rep-Ready Sessions        WBA are excited to announce that we will be hosting a Free Rep-Ready...