Courts 1, 2 and 3 were constructed in 1992 at a cost of $1.3 million and in 1999 Courts 5 and 6 were completed for a further $400,000. Although on council land the building of the stadium was totally funded by the Waverley Basketball Association through loans with the National Australia Bank. 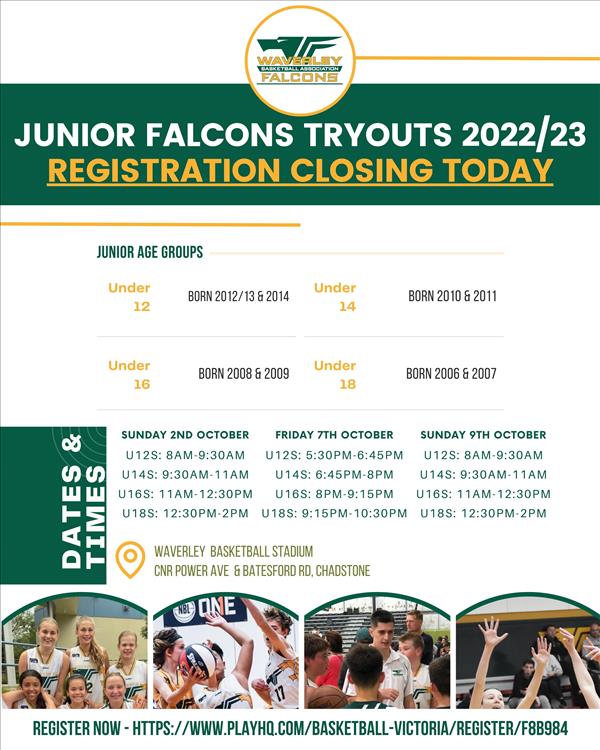 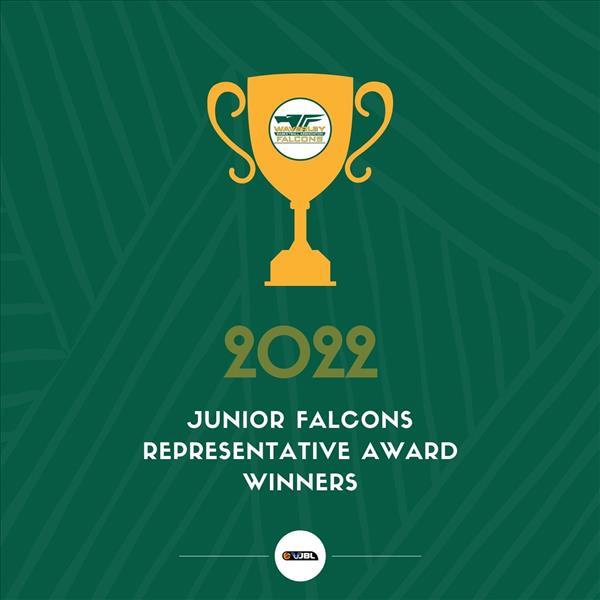 Junior Falcons Award Winners 2022      Congratulations to all our Junior Representative Falcons Athletes on a ver... 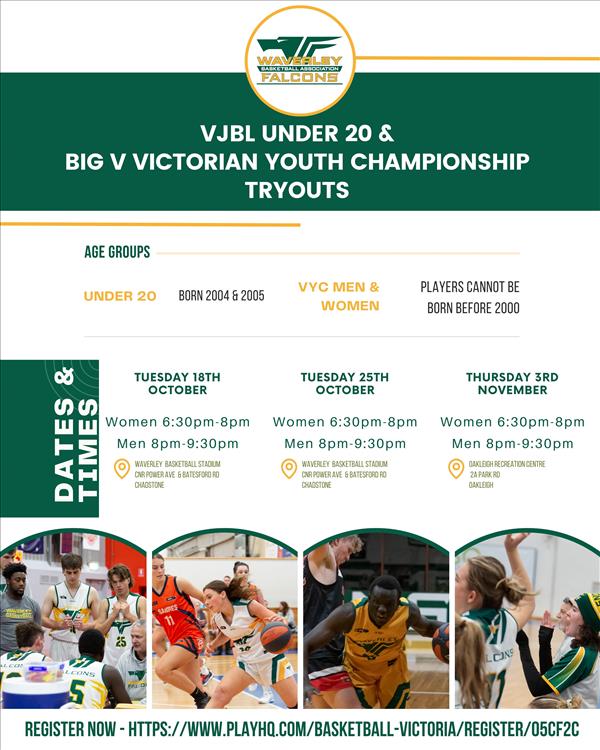 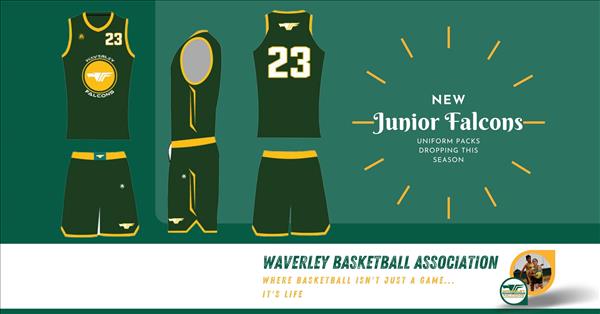 New Junior Falcons Uniforms      New Uniforms are now HERE!!!   WBA are excited to announce we are i...